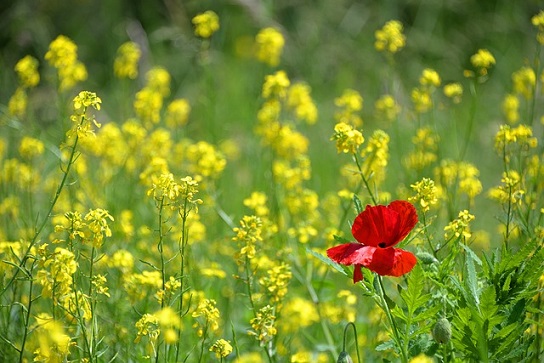 Are you studying genetics but don’t understand the codominance vs. incomplete dominance differences?

What’s the difference between incomplete dominance and codominance?

Why is it important to know?

In this guide, we explain what incomplete dominance and codominance are, as well as how they’re different, using real-world examples to make these terms clear and easy to understand.

What Is Incomplete Dominance? What Is Codominance?


Incomplete dominance and codominance are both types of inheritance where one allele (a form of a gene) isn’t completely dominant over the other allele.

This results in a new phenotype (the physical characteristics of an individual). 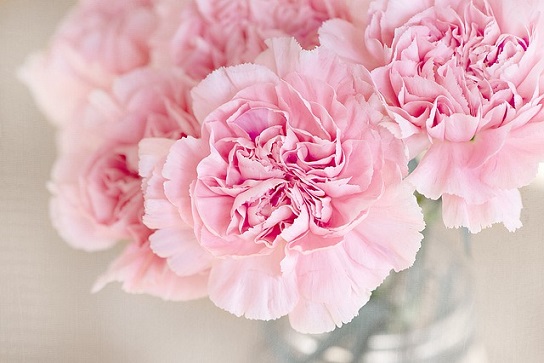 Incomplete dominance is when there is

a blending of the two alleles that results in a third phenotype that doesn’t look like either of the parents.

The classic example is when a white flower and red flower are crossed. With incomplete dominance, all their offspring would be solid pink flowers, a completely new phenotype. You don’t see either of the parent phenotypes (i.e. white or red) in the offspring.

Offspring will likely not have the exact same height or hair color as one of their parents but will often have a blend between the two parent’s phenotypes. 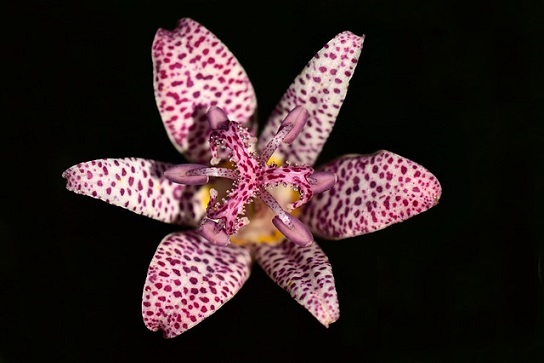 both alleles are expressed together in the offspring.

If we cross a red flower and white flower that have a codominance inheritance pattern, the offspring would be flowers with red and white patches on them. Unlike incomplete dominance, where the two parent phenotypes are blended together into a new phenotype,

in codominance, both parent phenotypes show up together on the offspring.

Examples of Incomplete Dominance and Codominance

In the Punnett square below we are crossing a pure red flower (RR) with a pure white flower (rr).

Under incomplete dominance, all of their offspring would be pink (Rr). 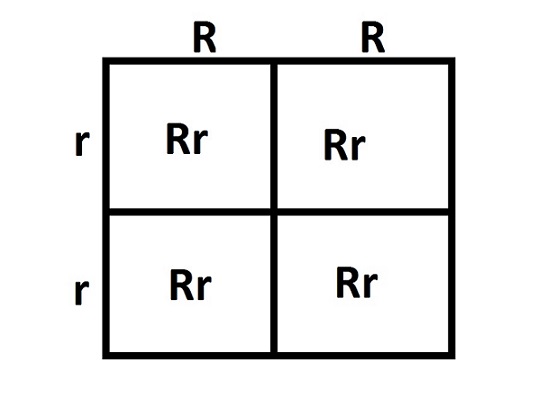 
What happens when you cross two pink (Rr) flowers? 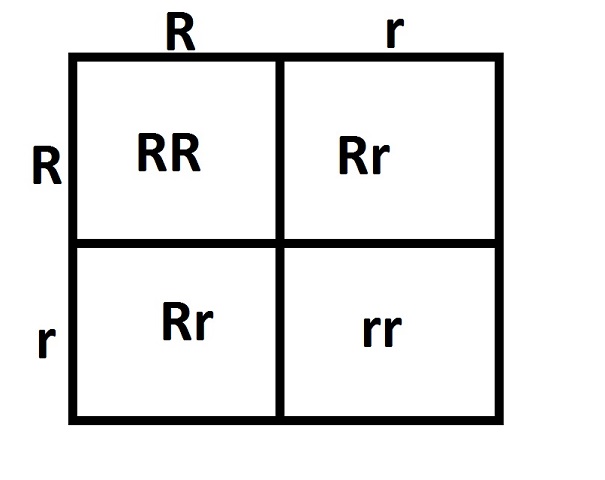 When the two alleles are the same, either RR or rr, incomplete dominance doesn’t matter since there is no blending of different alleles.

It’s only when an individual has two different alleles (like Rr) that incomplete dominance comes into play. 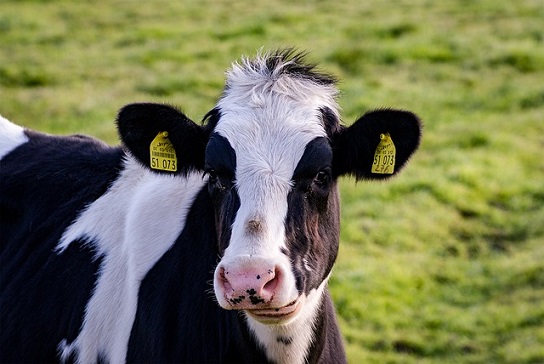 when they are crossed, cows with the genotype BW have black and white spots across their body.

(When doing a cross that follows codominance inheritance patterns, all capital letters are usually used to represent the alleles to show no allele is dominant over the other.)

By now, you can probably tell that if you were to cross a pure black cow with a pure white one, all the offspring would have black and white spots since they’d all have the BW genotype.

Below is a Punnett square showing what happens when you cross a pure black cow (BB) with a black and white spotted cow (BW). 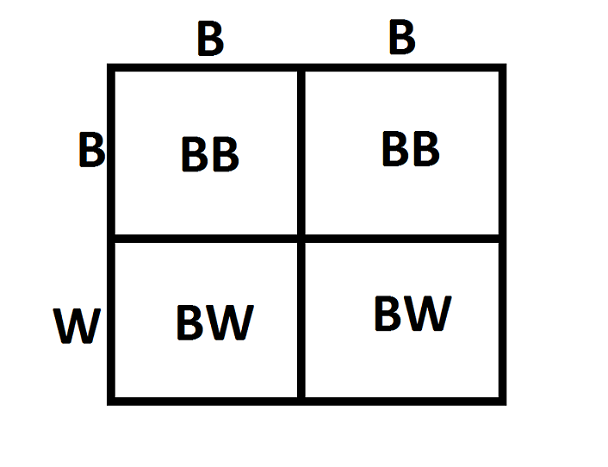 From the Punnett square, you can see that half of the offspring will be pure black, and the other half will have black and white spots.

Summary: What Is the Difference Between Incomplete Dominance and Codominance?


Incomplete dominance and codominance are two types of genetic inheritance,

and while both are variants on the standard dominant/recessive traits, it’s important to know the difference between incomplete dominance and codominance.


Incomplete dominance is when the phenotypes of the two parents blend together to create a new phenotype for their offspring.

An example is a white flower and a red flower producing pink flowers.

Codominance is when the two parent phenotypes are expressed together in the offspring.

An example is a white flower and a red flower producing offspring with red and white patches.


Interested in finding out more about genetics and molecular biology?

We have articles that go over

nucleotides, the building blocks of DNA

, as well as explanations of

how it differs from meiosis


Fine with the big concepts of cellular biology but need help with memorizing what different structures are and do?

an overview of animal cells

, then drill down to learn the


Need help with other biology concepts?

difference between homologous and analogous structures

Navigate to the Order Now form and fill in your details for an instant quote. Submit All your files, such as rubrics, instructions, and essential sources given to you by your instructor. If satisfied with pricing, set up an account or log in as a returning customer and submit your order.

As soon as you complete payment for your order we assign a suitable writer capable of handling your assignment immediately. We accept a variety of payment methods such as VISA, PayPal, MasterCard, American Express, Amex, Discover, Maestro among others.

Once completed, your order is placed in editing status until Editors approve the order. During this process, you can track your order with our customer support team who will keep you updated with all progress.

After editing, you can check your paper in the preview mode. If it meets your requirements, download it. If any changes are needed, request a revision to be done. We encourage our clients to rate and review(optional) their writer.